On April 25, 2013, with other members from Conejo Association of Professional Interior Designers (CAPID), we went on this Downtown Los Angeles Architectural Tour led by Eleanor Schrader Schapa, award-winning architectural and interior design historian and consultant. In order to not forget this wonderful day, I decided to document my experience here.

We started our tour from the Rendezvous Court of Millenium Bilmore Hotel. Like many of the building we would see on the tour, the hotel is an example of the Beaux-Arts architecture. 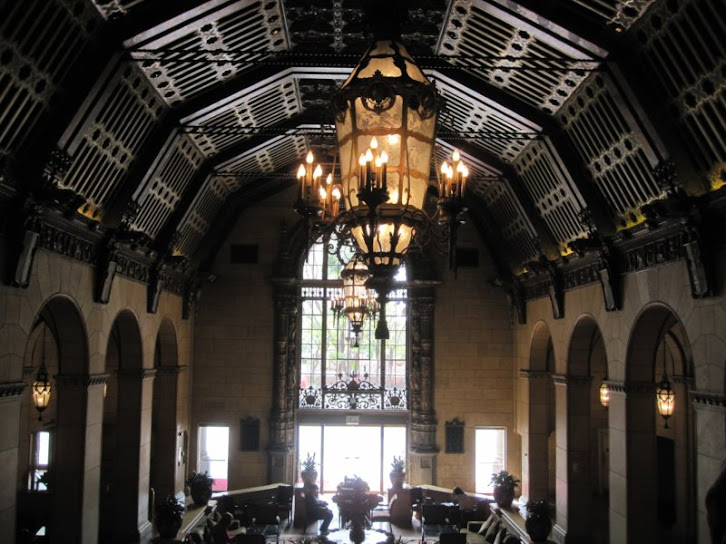 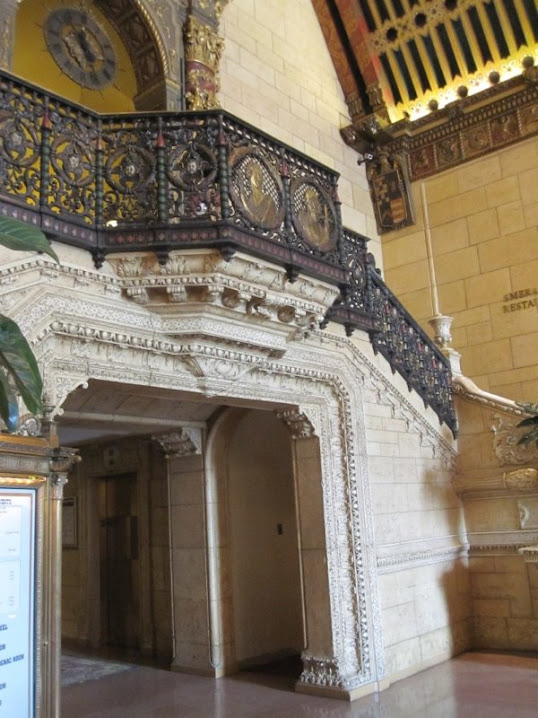 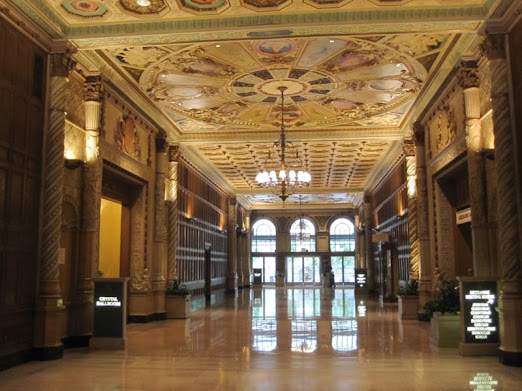 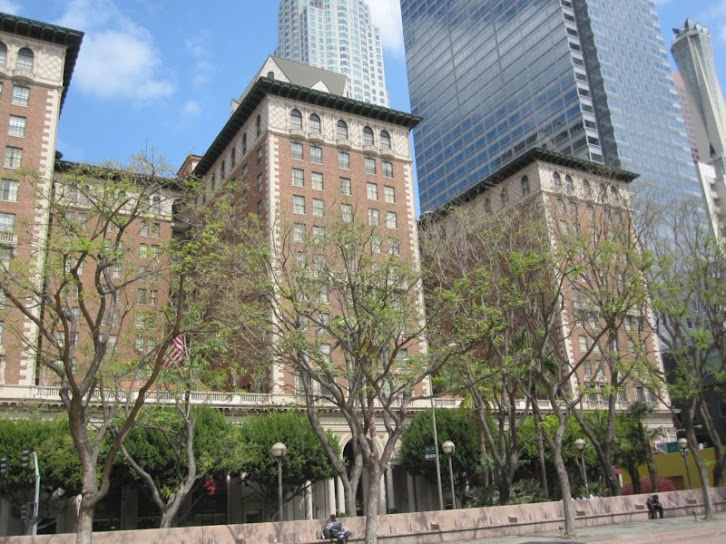 Buildings from the time didn’t have air conditioning. The bays on the building encourages air circulation. 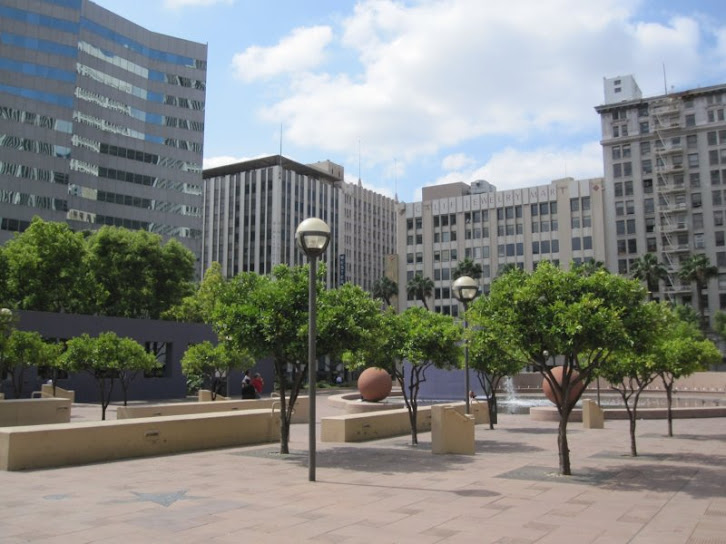 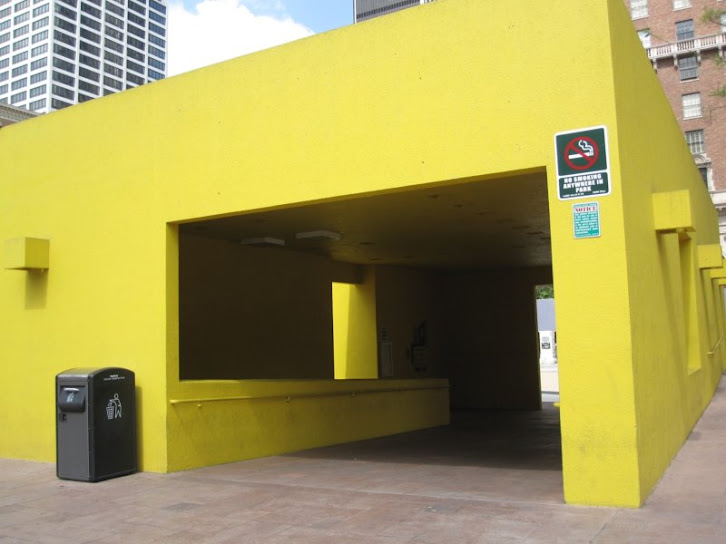 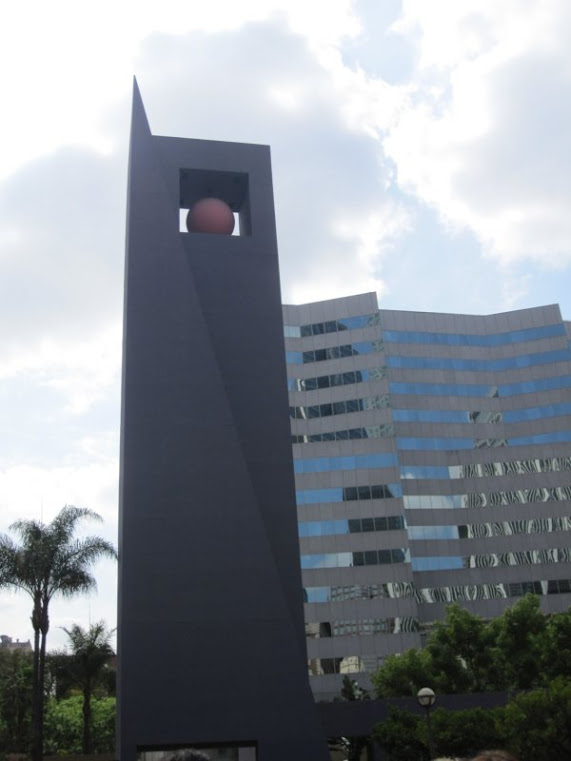 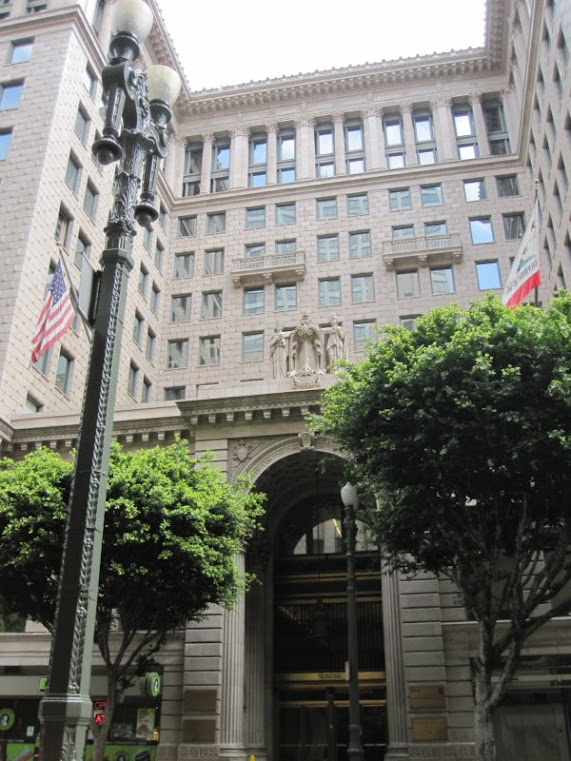 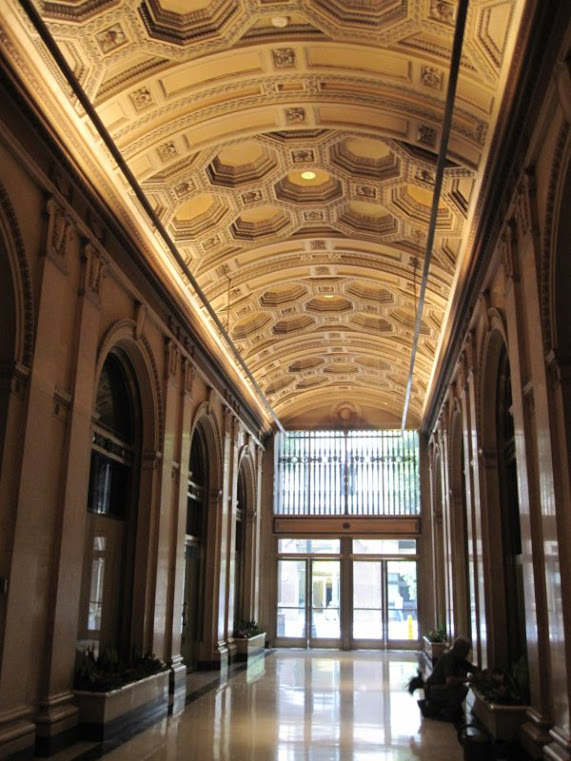 This was originally a department store. Now the first floor is occupied by Cicada Restaurant. James Oviatt got the inspiration of the style of this building after attending the 1925 Paris Exposition. Lalique glass panels can be seen throughout the lobby. 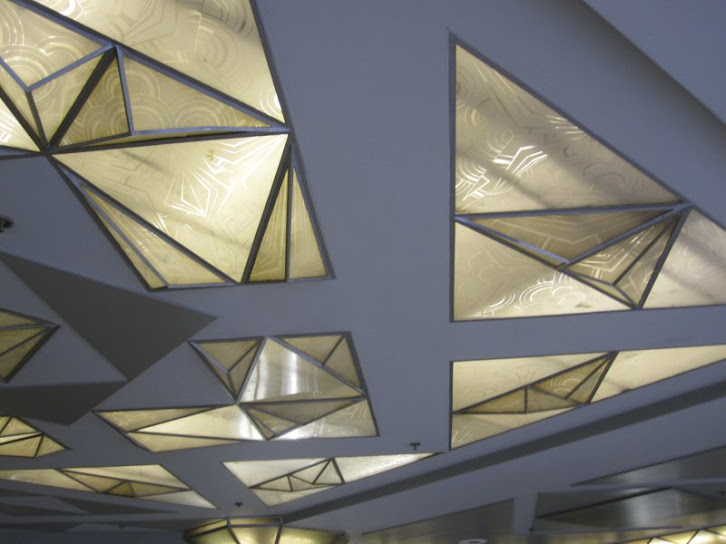 We were unable to go up to see the penthouse. Watch the video from TvBride below to get the feel of the space.

Originally Mayflower Hotel. It was the tallest building in the area when it was built. 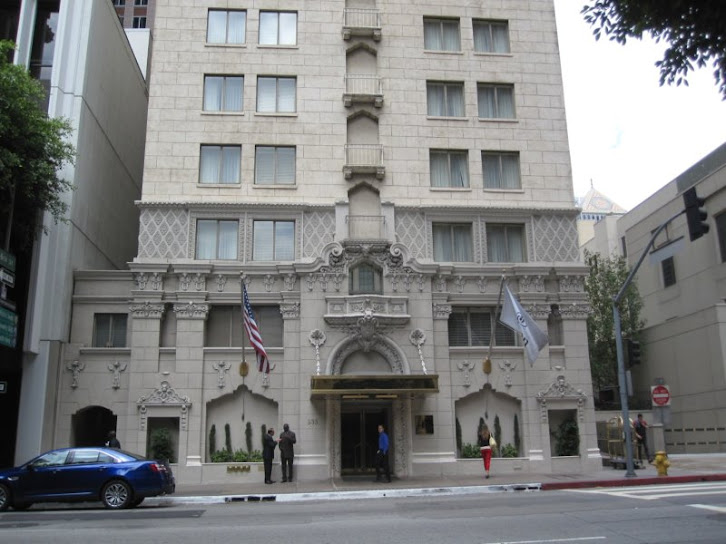 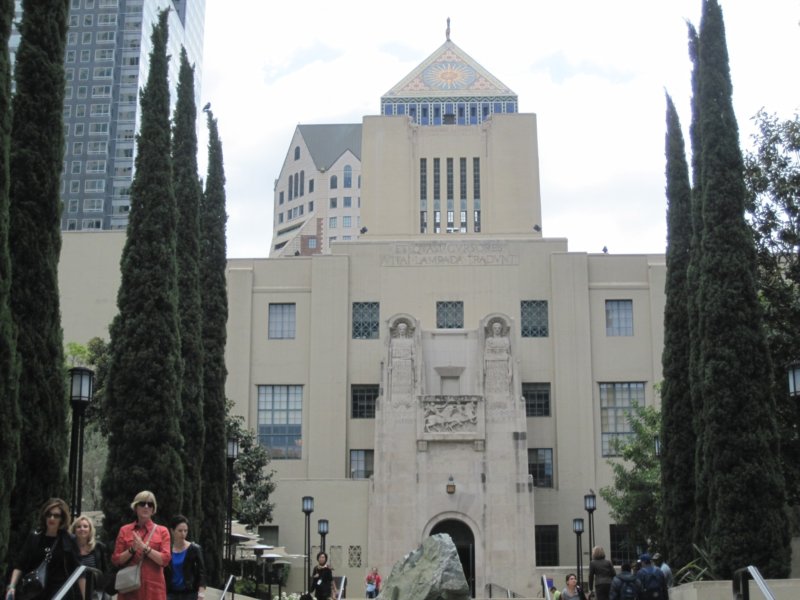 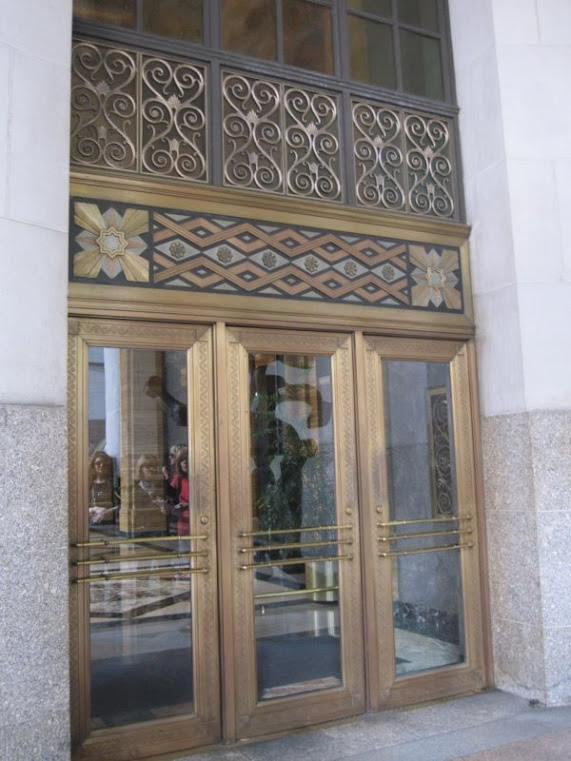 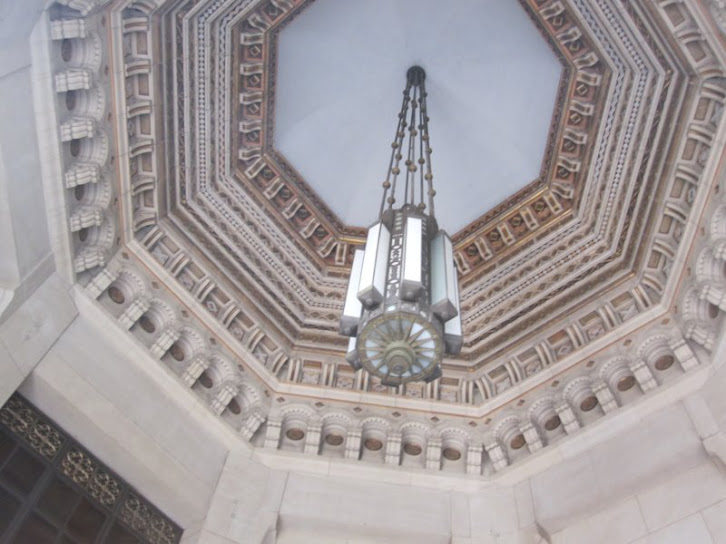 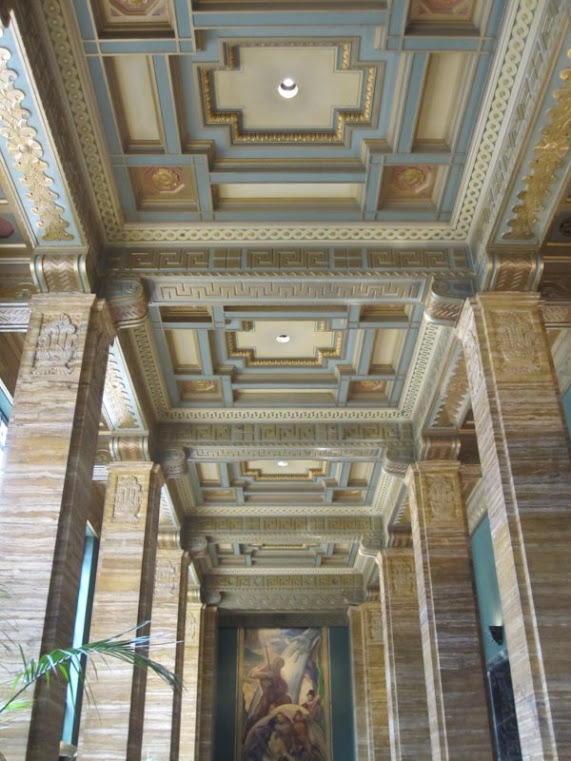 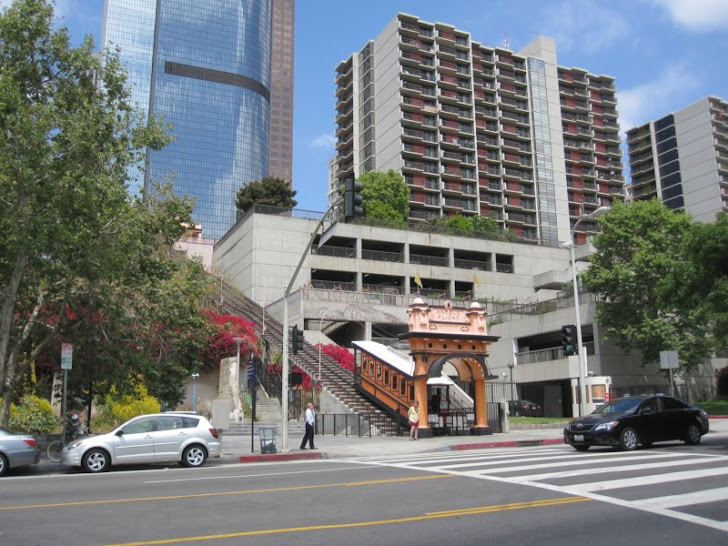 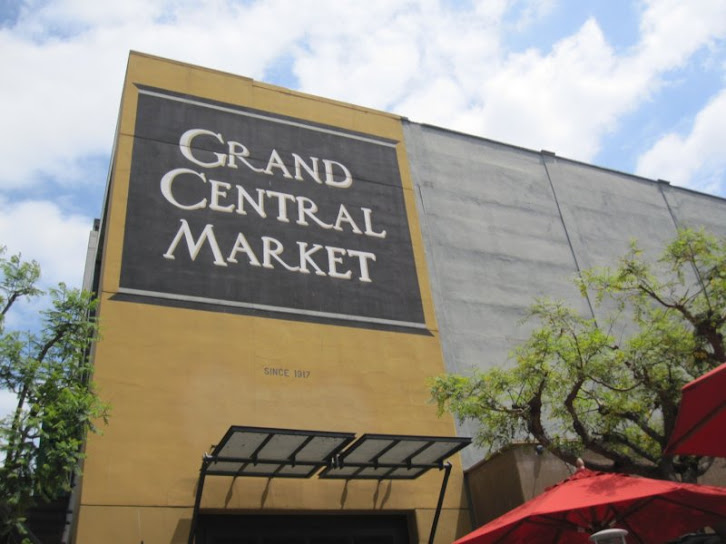 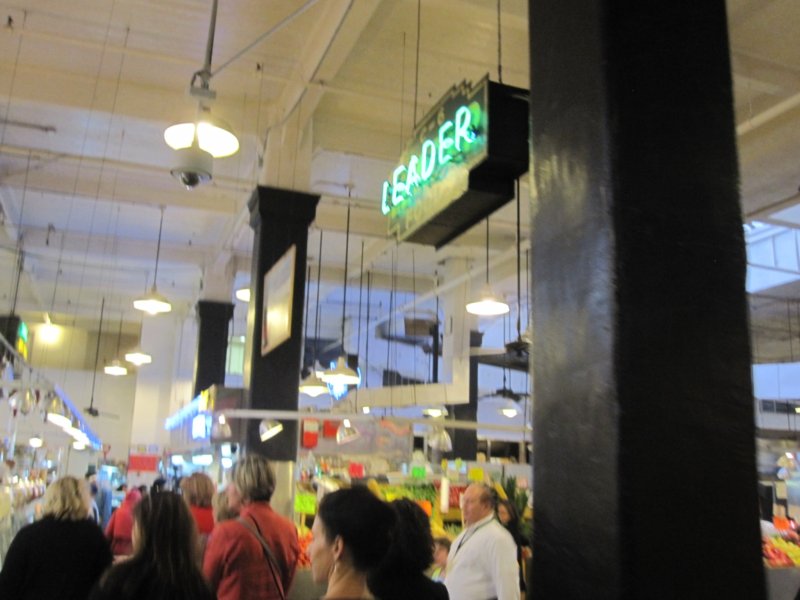 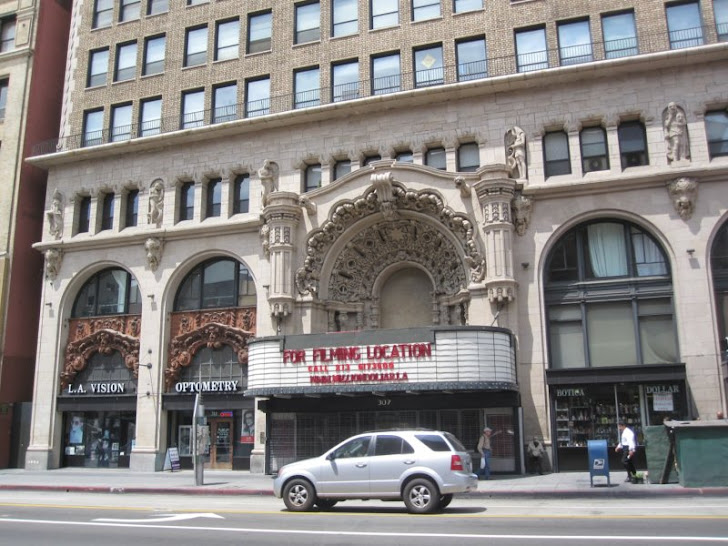 If you would like to experience watching classic films in historic theaters, check out Last Remaining Seats, an event organized by Los Angeles Conservancy. 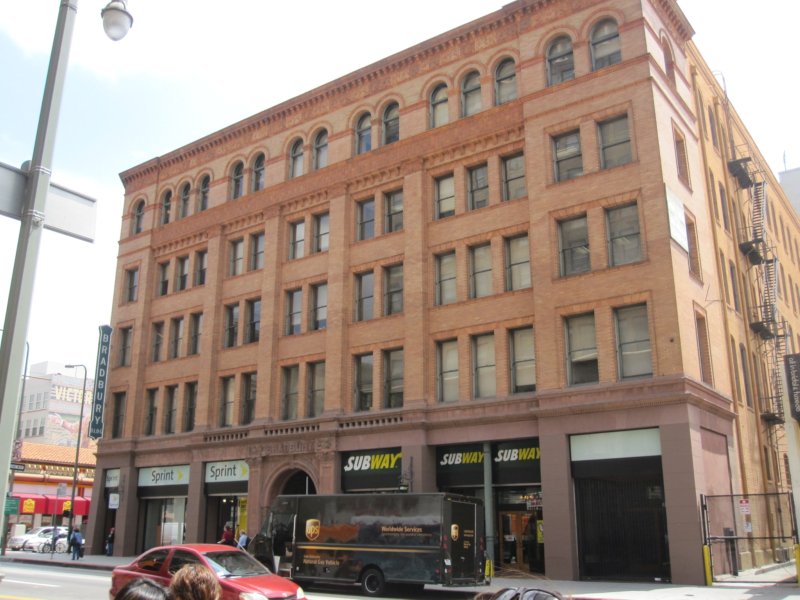 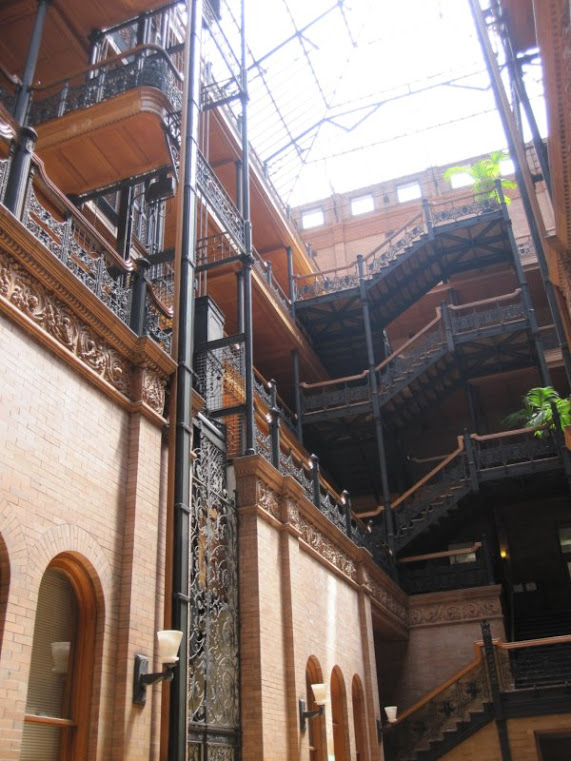 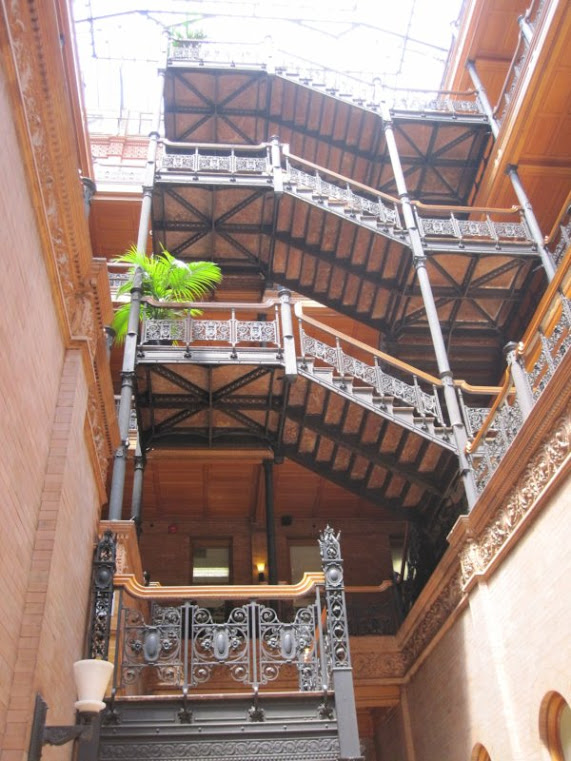 The story of Biddy Mason was amazing and moved every one of us on the tour. 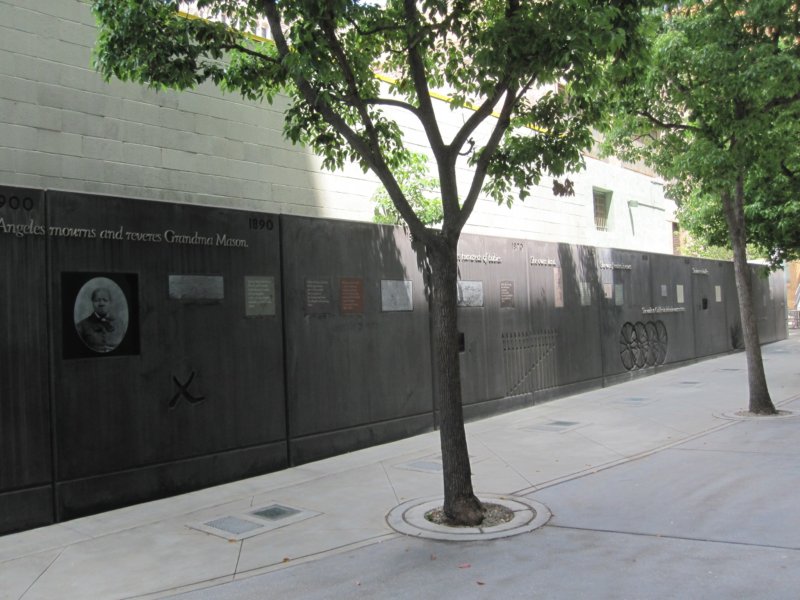 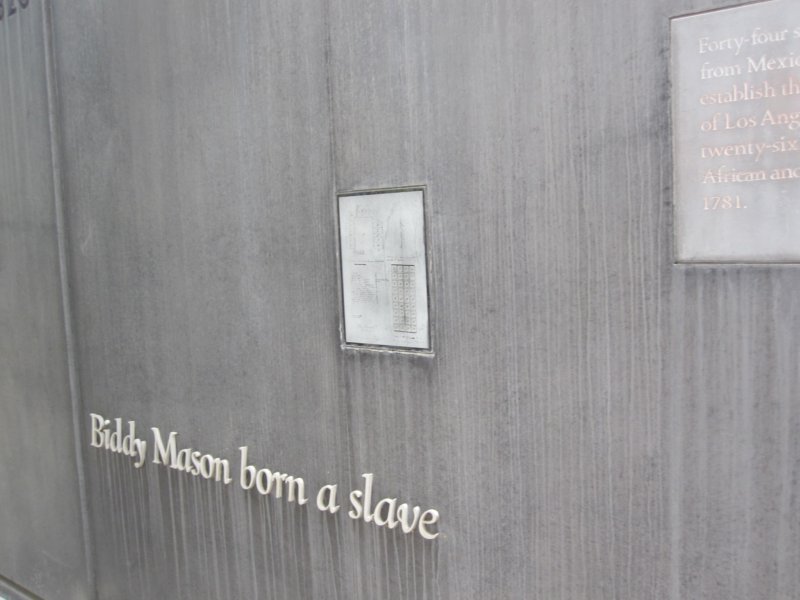 It was such a great tour! I learned so much and I want to learn more! It reminded me why I wanted to work in the architecture and interior design field. There is so much to explore in Los Angeles. This city is always ahead of its time. I have listed some resources below if you are interested to find out more. My favorite way of transportation is taking Metro. Check out my other article: Exploring Los Angeles.

A Bit of Downtown History: Tour of the Subway Terminal Area

P.S. I am so proud of myself for taking 10 designers on Metro and bringing them back safely!